The place for measured discourse about politics and current events, including developments in science and medicine.
Post Reply
242 posts

Re: US Supreme Court Discussions

Apparently the late Justice Ruth Bader Ginsburg said in a 2016 interview that Americans who kneel while the U.S. National Anthem is played demonstrate a "contempt for a government that has made it possible for their parents and grandparents to live a decent life ... which they probably could not have lived in the places they came from ... as they became older they realize that this was youthful folly."

But we're only learning this now because the reporter, Katie Couric, omitted that from the interview as published, although she did include Ginsburg saying that taking the knee was "dumb and disrespectful." Couric says she cut the rest to "protect" Justice Ginsburg, whom she believed "didn't fully understand the question." But Ginsburg's answer, agree with it or not, seems coherent and rational to me.
Top 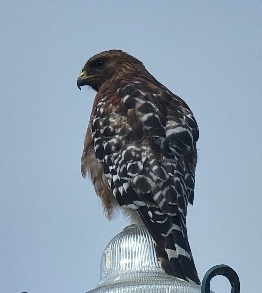 Re: US Supreme Court Discussions

Coherent and rational, and flat out wrong.
"Among the tales of sorrow there are yet some in which amid weeping there is joy and under the shadow of death light that endures."
Top
Post Reply
242 posts